Request for Some Media Accuracy Delayed…

Below, please find our comment regarding a recent, inaccurate news story which can be found here: http://www.wwaytv3.com/2014/06/03/roger-bacon-academy-public-records-request-delayed

Request for Some Media Accuracy Delayed… 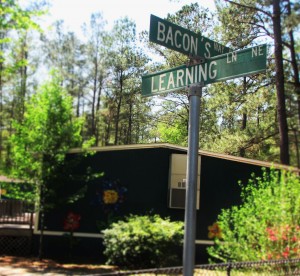 One of the few accurate facts reported in this manufactured “news” story is that the motto of The Roger Bacon Academy is “Truth Survives.”

Rather than report balanced news on Charter Schools, some media obviously want Charter Schools to fail and will manufacture “news” that ignores the truth. It is false and misleading to report that any Charter School could “lose its charter” if The Roger Bacon Academy does not reveal certain information which the law obviously protects.

While some media prefer to cast The Roger Bacon Academy, its dedicated personnel or student families in a false or negative light, why not let the “Truth Survive?” For example:

The media should reject fake “news” and, instead, ask traditional educators why The Roger Bacon Academy is able to save NC taxpayers millions of dollars each year while better educating thousands of students. For NC families who choose Charter Schools, “Truth Survives” while taxpayers wait for some media to report the real story.