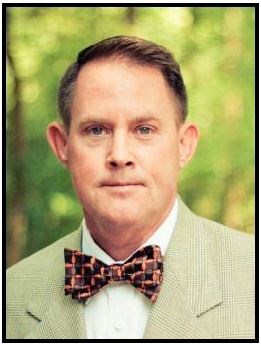 As most of you know, I have been filling the role of two administrators within the Roger Bacon Academy Organization. For the last year, I have been serving as the Superintendent of the Roger Bacon Academy and the interim Headmaster of the Charter Day School. In the meantime, we have been looking for the best candidate to take the job of Headmaster of the Charter Day School in order for me to concentrate on my duties as Superintendent. We wanted to find someone who has worked in our organization, who understands our mission, and who believes in our system of education at the Charter Day School. There were several outstanding candidates in our organization among whom we were able to choose. However, Mr. Michael Frank was the most experienced candidate with the widest breadth of experience; and he was confirmed by the Board of Trustees on June 25, 2013. 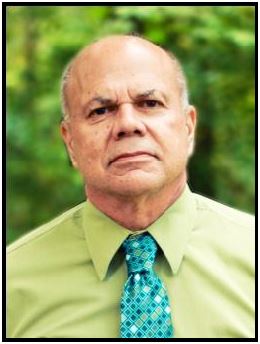 Mr. Frank came to our organization after retiring from twenty years in the military as a Master Sergeant in the U.S. Army in October of 2002. When he was first hired, he started the first Physical Education Program at the school while also teaching the Spanish Language to our first 4th grade class. The next year he became a teacher in our first 5th grade class. He taught 5th grade for three years and in that time 100% of his students passed the End of Grade test in both Math and Reading. He then took leave from the organization in which time he went back to school at UNCW and earned his Middle School Math Certification. During the next two years he obtained valuable experience by teaching at both Murray Middle School in New Hanover county and Leland Middle School in Brunswick County. He came back to the Roger Bacon Academy in 2008 and finished the year as a 5th grade teacher. With his valuable experience in Math and with the expansion of our organization, he was promoted to Associate Superintendent of Curriculum Implementation and Development for the subjects of Math and Science in which position he has been working since 2008. Under his direction, math scores have continually increased and advanced courses have been successfully introduced in middle school. During his time in this job he took it upon himself to once again go back to UNCW where he then earned a Masters Degree in Education in the field of Administration and Supervision in November of 2012. Mr. Frank then applied for and received his Principal License for North Carolina.

We are fortunate to have Mr. Frank take this vital position and know that he will continue to implement and support the mission of the school that has led to great success for your children in both academics and citizenship.