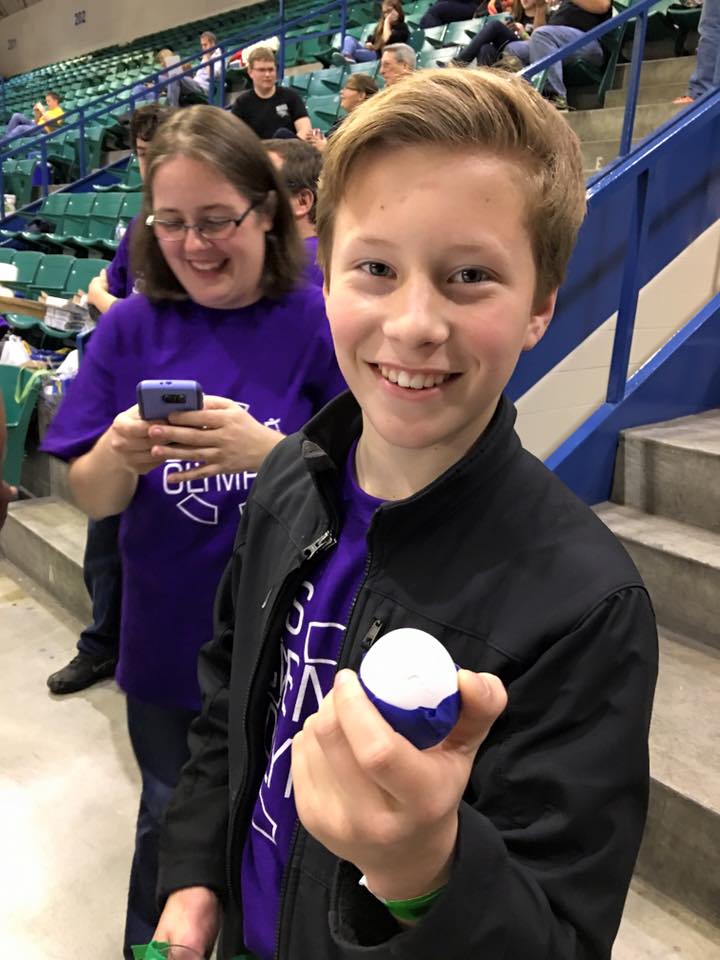 Electric Vehicle: Teams must design, build and test one vehicle that uses electrical energy as its sole means of propulsion to travel as quickly as possible and stop close to a Target Point.

Bridge Building: Teams will design and build the lightest bridge with the highest structural efficiency that can span a given opening meeting the requirements given.

Fossils: Teams will demonstrate their knowledge of ancient life by identifying fossils and answering questions about classification, habitat, ecologic relationships, behaviors, environmental adaptations and the use of fossils to date and correlate rock units. 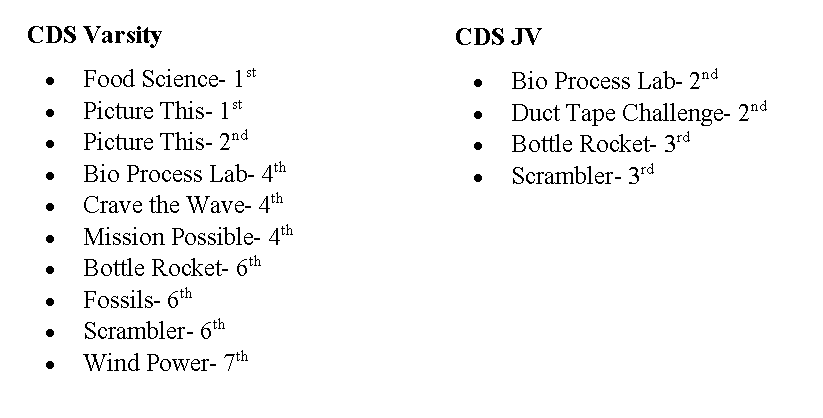 CDS Varsity students on the 1st place “Food Science” event team will progress to state competition in April. Students on this team are Ben Eldridge and Maya Wallace.

This was CDS’ fifth year in competition and the first year of competition for CDS’ sister school, Columbus Charter School, located in Whiteville. Columbus Charter School offers an identical educational program to that at CDS and also provides the top-scoring elementary and middle schools in its county— Columbus— on End-of-Grade tests. The educational program in place at both schools is provided by The Roger Bacon Academy, Inc. (RBA), an educational management company that provides curriculum, support, and administrative services to public charter schools. The RBA family of schools also includes Douglass Academy in downtown Wilmington and South Brunswick Charter School in Southport.

RBA Founder, Baker Mitchell, explained, “RBA has developed signature academic competitions in Reading, Math, and World History. Science Olympiad completes the roster, allowing students at our client schools to spend their year on a competitive academic team in any of their favorite subjects. As an engineer by trade and former professor, I appreciate the legitimacy of the tasks and skills Science Olympiad requires of its participants.”

All four schools in the RBA family are enrolling students for the upcoming 2016-2017 year on a first-come first served. All schools are tuition-free, public, and offer a classical curriculum which, among other subjects, includes Latin and Cursive. For more information, please visit www.rogerbacon.net. 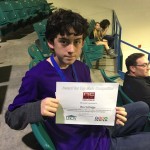 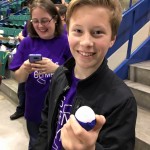 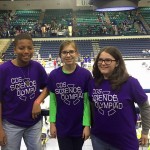 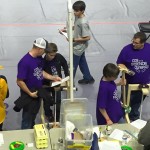 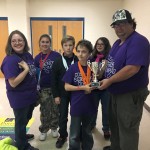 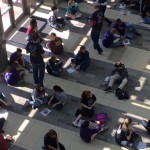