You are here: Home » Extracurricular » Cheerleading 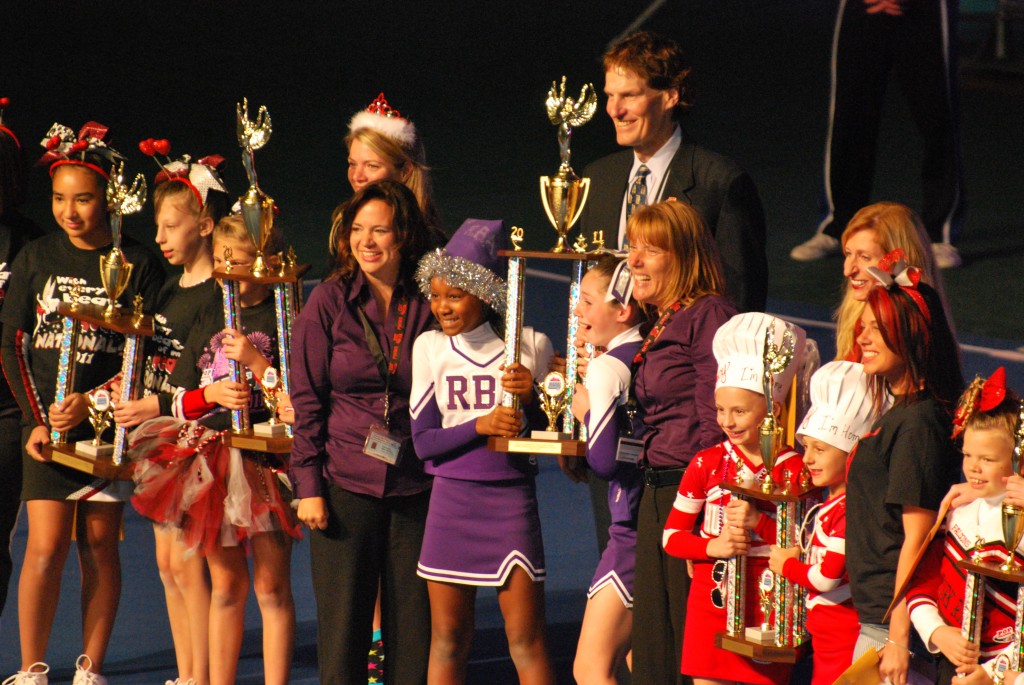 The RBA Vikings are 2018 Global and National Champions!!

The RBA Vikings Cheerleading Squad consists of over 120+ current and previous students from the Charter Day School ages 5-15.

The purpose of cheerleading is to follow the school pledge, to promote school spirit, to support our teams, to promote good sportsmanship,  and to encourage the competitive spirit to further develop. We encourage personal development, poise and self confidence.

Our Cheerleading Squads began in 2005.  Our Squads hold several global and national Pop Warner Titles. Thank you to Coastal Pop Warner, The Roger Bacon Academy, and to all of the coaches, parents, and participants for making the RBA Viking Cheerleaders, truly number one!!! Go Vikings!