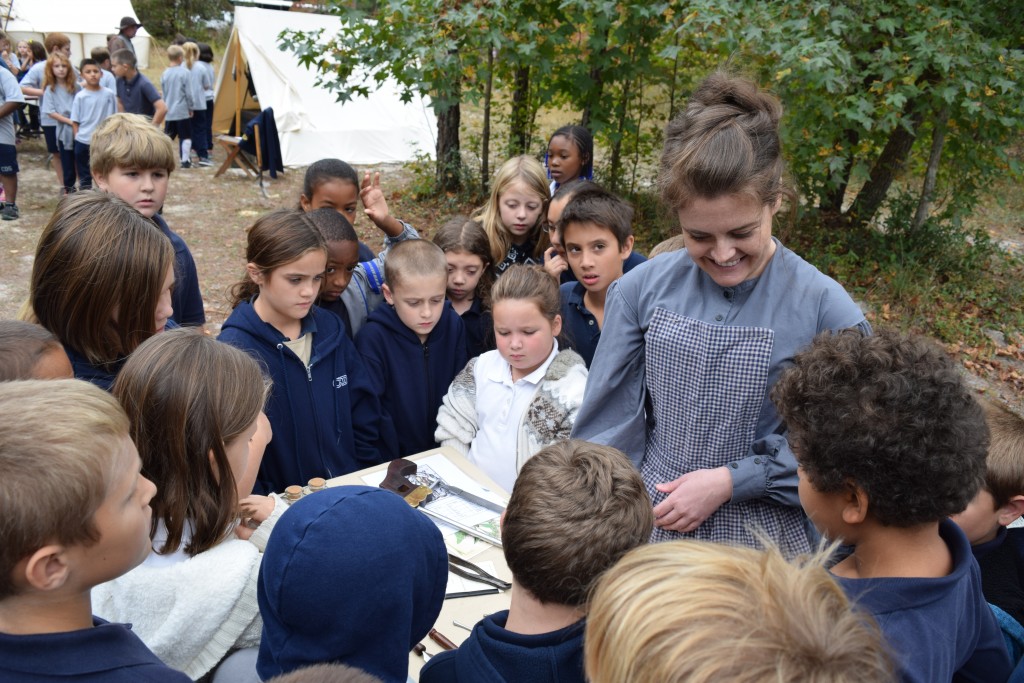 Leland—Monday held a stunning anachronism for students at Charter Day School, who found themselves walking to lunch amidst camping Civil War regiments.

Approximately fifteen reenactors representing various factions and branches of the Civil War spent a full day camping around the edge of the school’s football field. Grades K-8 spent their history blocks observing the daily life of the campers, complete with tents filled with bonafide period artifacts. The students then cycled to five stations for demonstrations, lectures, and artifacts presented by reenactors.

Presenters at these stations included reenactors from the Nurse Corps, the Army of Northern Virginia, the US Colored Troops, the Navy, as well as Union and Confederate infantrymen. Leland Resident, Bryan Stanton, a major in the Confederate Army, even brought a trusty steed named Skip.

Sgt. Fred “Sweetcorn” Johnson— representing the US Colored Troops, Battery B, 2nd Regiment, Light Artillery, 18th corps— shared information with students about his regiment, as well as his real-life journey to have two historical markers erected in Wilmington to honor approximately 500 US Colored Troops buried there. The markers are located at the site of the Wilmington National Cemetery and near Cameron Art Museum. For his efforts, Mr. Johnson received an award in Washington DC at the opening of the African-American Civil War Memorial in the summer of 2011.

Shannon Walker, the Assistant Director at the Brunswick Town/ Fort Anderson NC Historic Site, represented the Nurse Corps and came equipped with several wartime medical devices she used to discuss the progress of medicine, as well as primary causes of natural attrition during the war.

When asked what he’d learned from the reenactors, third grader Alex Sellers stated, “I learned that when you ride a horse, you’re called ‘Calvary’ and you have a pistol and sword, and when you fight on the ground you are an infantry soldier and you have a rifle and a knife.”

Charter Day School is a public charter school that offers a classical curriculum with a strong focus on history, in addition to including coursework in Latin and Cursive. Today’s event follows a Vietnam Veteran’s Panel offered last spring, in which four veterans from different branches of the military brought personal artifacts and anecdotes with which to teach a day of middle school history classes, as well as an afternoon with Medieval reenactors this August.

Of note and due praise, both the Vietnam Veteran’s Panel and this week’s Civil War camp were organized by the school’s SRO officer, Deputy Del Routh. Deputy Routh is a veteran and history-lover who voluntarily rounds up his colleagues to provide worthwhile programs for the students he serves.

Charter Day School consistently provides the highest-scoring elementary and middle schools in Brunswick County. Charter Day School has three sister campuses offering an identical educational model; Columbus Charter School in Whiteville, Douglass Academy in downtown Wilmington, and South Brunswick Charter School in Southport. Each of the four schools is public and tuition-free. Any student may enroll during their open enrollment periods that will run the month of January 2016. For more information, please visit www.charterdayschool.net. 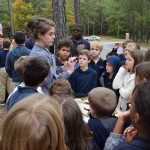 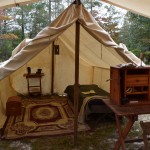 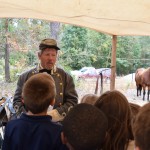 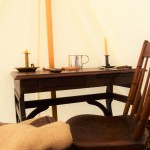 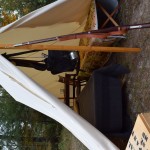 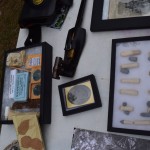 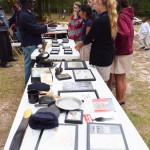 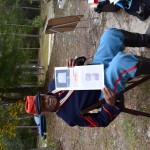 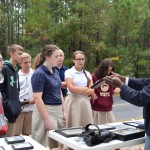 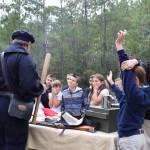 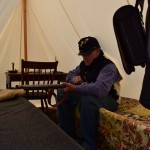 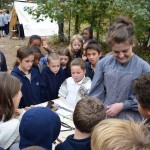 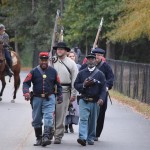 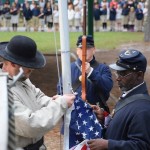 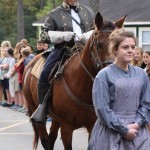